All sorts of models - Commission 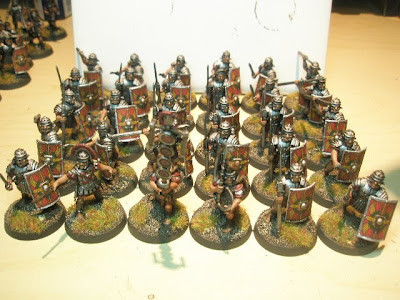 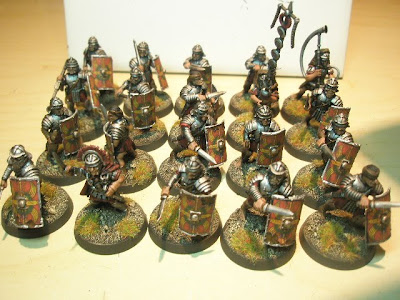 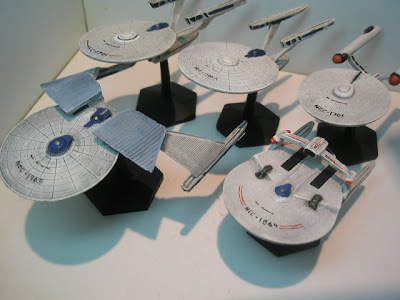 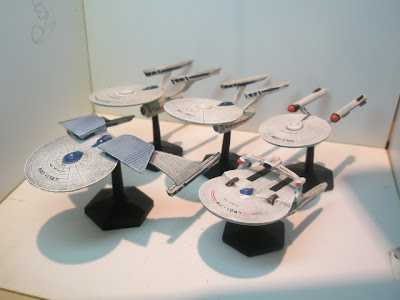 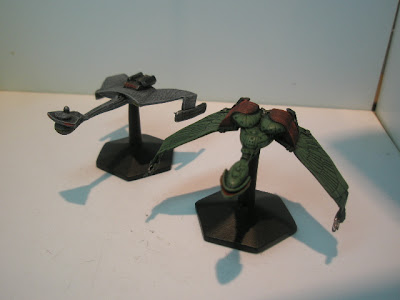 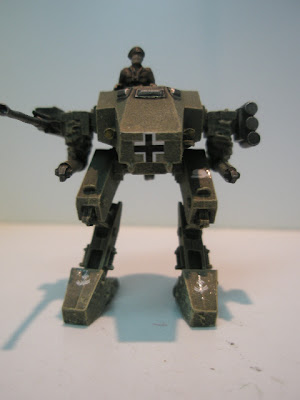 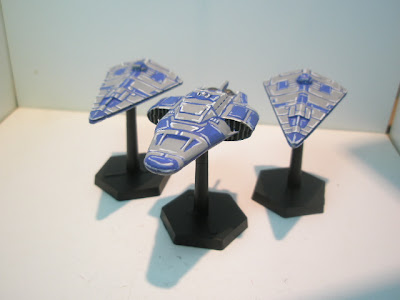 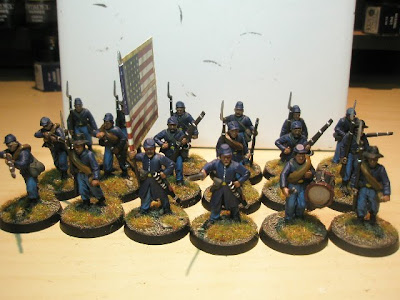 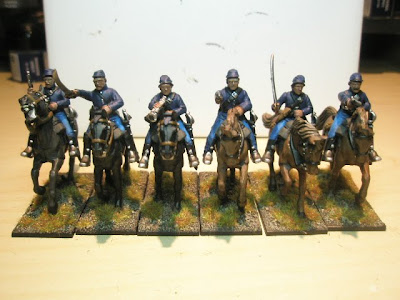 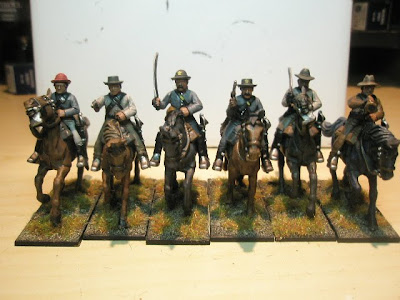 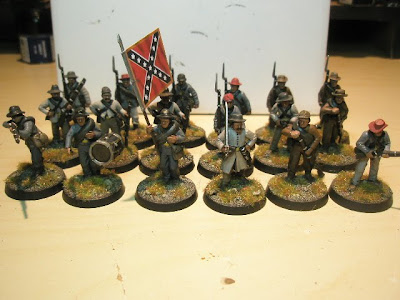 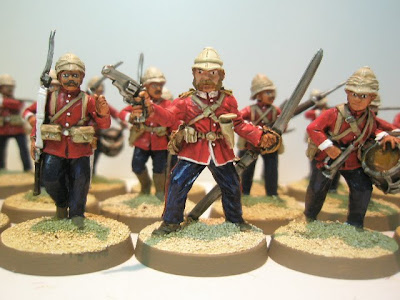 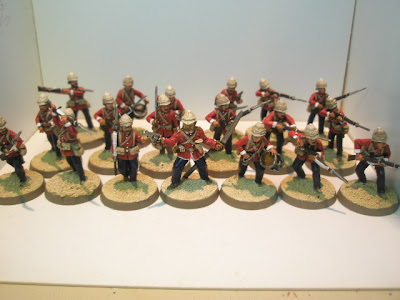 Well here is a pretty big project I have been working on for the last 2 weeks. There is all sorts of models like civil war models and some start trek ships. The project was alot of fun to paint and I really enjoyed using all sorts of different colors and styles on all the models. Of all the models the hardest ones on this project were the start trek ships since they are kinda fragile and hard to really get the details to show up on them. Also I got a lot more practice using decals since I had to cut 50 and apply them to all the shields on the roman soldiers, time consuming to say. Also there was a blood bowl team that went along with this project but thats another post. So feel free to leave your comments or questions and thanks for looking. Hope you like them John.
Labels: Archive