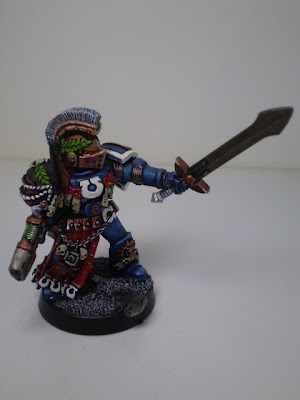 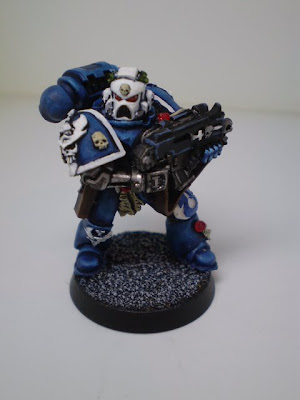 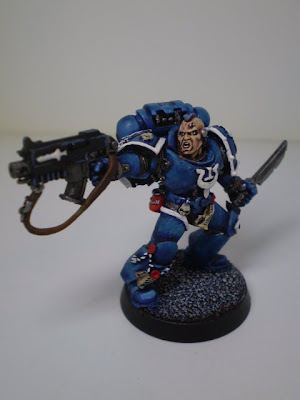 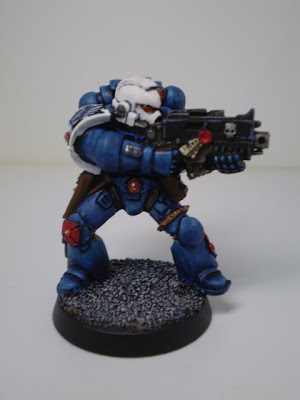 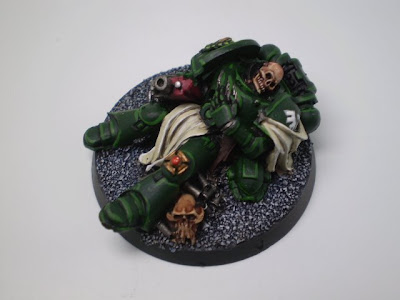 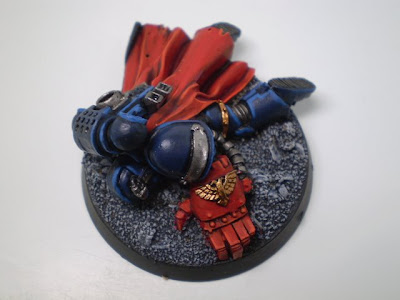 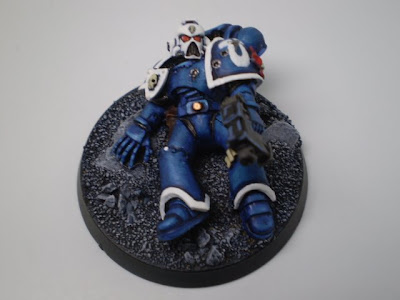 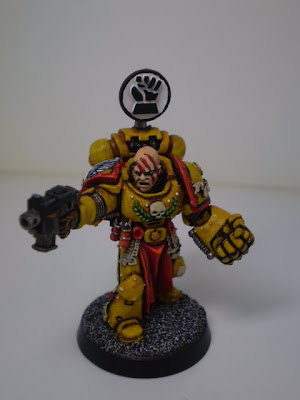 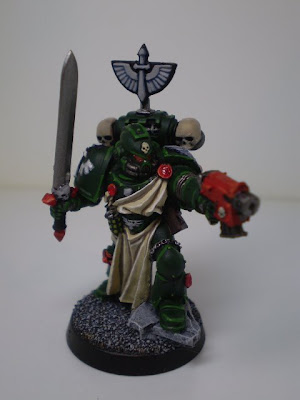 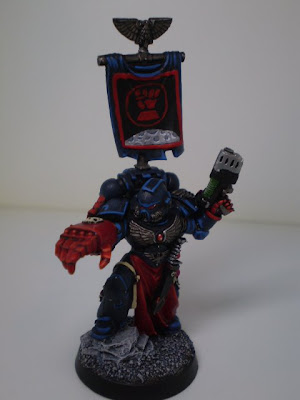 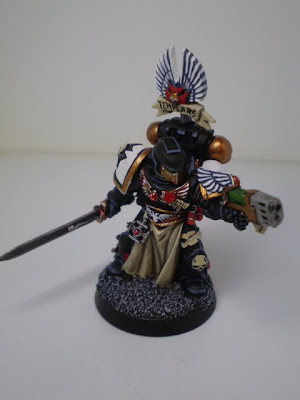 Black Templars Commander
These are the marines I have just recently finished off for this week, working on all sorts of stuff over the next few days and might find some time to work on some of my own stuff and get some of it posted. I really enjoy painting most of the different chapters and plan to paint up some Legion of the Damned soon. I am also working on some various terminator characters that will be finished in about a weeks time. Till then.
Labels: Archive